What’s bothering her? She’s barely 10 years old. What weight of the world is she carrying? Is there something big going on in her life, or is she simply submerged under a landslide of minor injustices and irritants?
Tender queries reveal two answers: “No,” and “Nothing.”
Stomp. Slam.
It must be hard growing up in today’s world. There are so many influences competing for your attention. Young people run up against more risk, and less freedom. It’s hard to construct a frame of reference when your outside resources are limited — or eliminated. 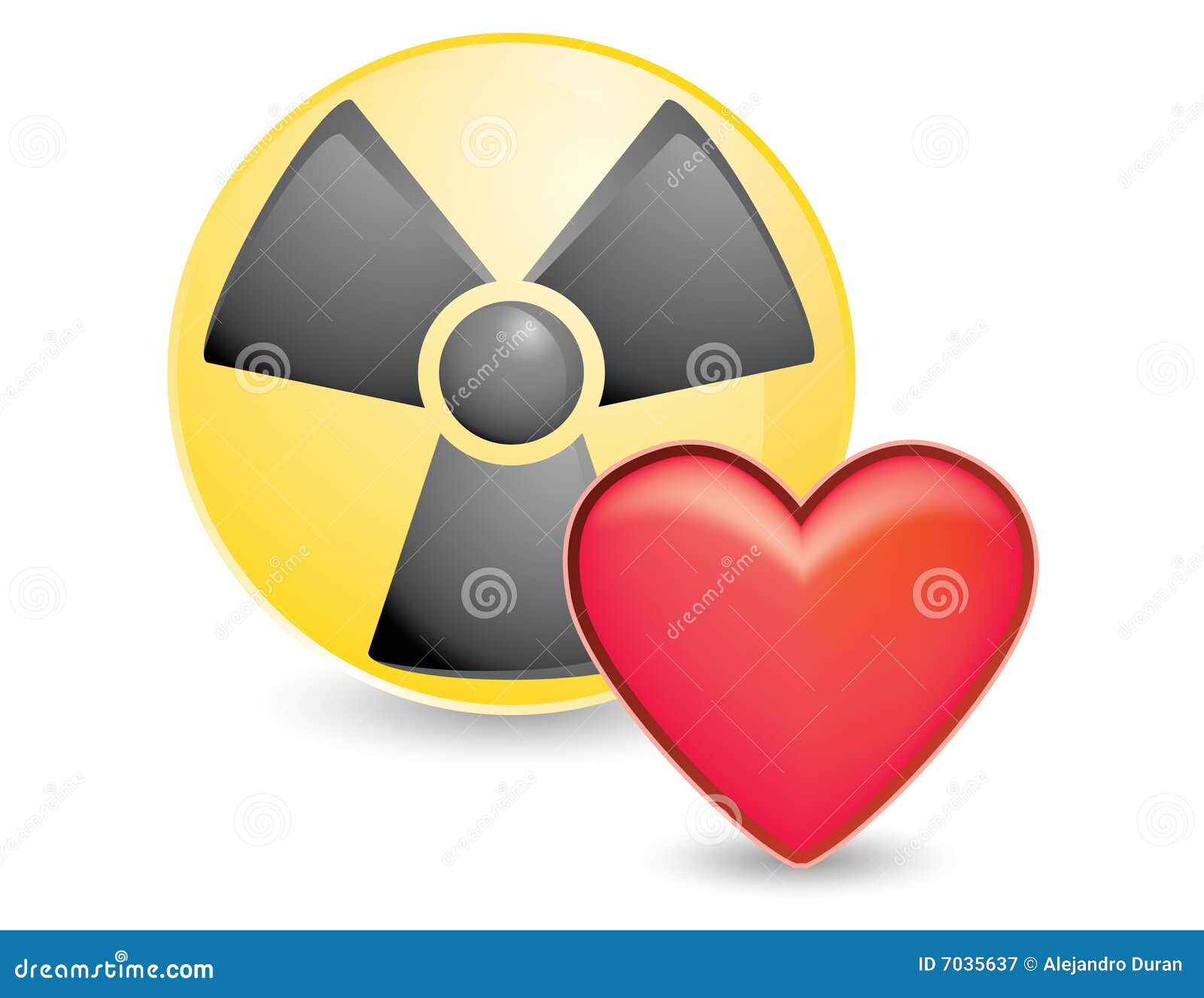 In our household, we like to believe we’ve provided a safe shelter, free from the influence of violent movies, sexually charged TV, and video games that cultivate a killer instinct and numb the heart.
The “safe” shows she watches via the Internet have the Disney (or similar family friendly) seal of approval. They’re innocent enough on the surface, but I worry these shows sugar-coat reality and lean heavily on stereotypical characters. Young girls look at these characters as if the TV screen was a mirror — but they never can cleanly align the images.
The characters model many of the positive traits we want to foster in young women: Smart, assertive, kind, unintimidated and supportive. But these two dimensional heroines rarely battle weight problems, hormonal surges, acne attacks, abusive relationships in the household (including and not including them).
They always have nice clothes. They never shop at the Goodwill. They’ve never accepted hand-me-downs from relatives or neighbors. They have the shoes that all the popular people are wearing. You get the picture.
Sure, this problem is not new. But today’s TV refines the “have-it-all” message, packages it in a bright wrapper, and serves it up consistently.
Children will tell you they know these shows are fantasy, that they can separate the reality from the froth.
Nonetheless, these shows always wind up with a neat, happy ending (unless it’s a two-parter). The protagonist achieves her goal, or learns a valuable life lesson.
The plots often blandly intertwine a painfully familiar stereotypical series of characters:
* the sassy young African-American girl, wise way beyond her few years
* the overweight kid who’s always on the hunt for food, and falls prey to tricks and pranks that promise food
* the Indian boy, with an IQ through the roof and a mouth loaded with humorous malapropisms (this role once was filled by Asians)
* At least one bumbling, out-of-touch, misguided adult, often at the nexus of the problems that must be solved by episode’s end
* the slightly slower kid/older brother — who’s still smarter than the token adult
* An animal. Also smarter than the adult.
But you know what? None of that matters — to her. It’s not about me. She doesn’t care about my opinions and doesn’t want to hear me criticize these onscreen players.
If I sigh and make a disparaging comment about one of the characters or plot development, her venom rises and she strikes within seconds.
Tender to toxic.
It’s like so many other lessons I’ve learned in life (often the hard way): The simplest solution is just to keep my mouth shut.
Don’t get me wrong — this isn’t one of these neat and tidy endings. The tender-to-toxic-to-tender pattern is settling in and will haunt us for the next few years. But may be I can learn from this — and keep my mouth shut.